You are here: Home / About Us

Joy’s true story of raising an orphan lion cub and releasing her to successfully live wild in the African bush is one of the great conservation stories of all time.
Born Free Joy’s captivating book about Elsa the Lioness was published by Harvill Press in 1960 and soon received international acclaim. In the years which followed, Joy published sequels to Born Free and more books about her hand-reared cheetah (Pippa) and  leopard (Penny). In 1966 Born Free became a film starring husband-and-wife actors Bill Travers and Virginia McKenna.
Filmed in the Kenya bush over the course of many months, it was shown as a Royal Command Performance in London and soon became a worldwide hit.
Joy and her husband George Adamson dedicated their lives to conservation and education. They were arguably the people who put conservation in the spotlight and opened the eyes of the world to the issues. 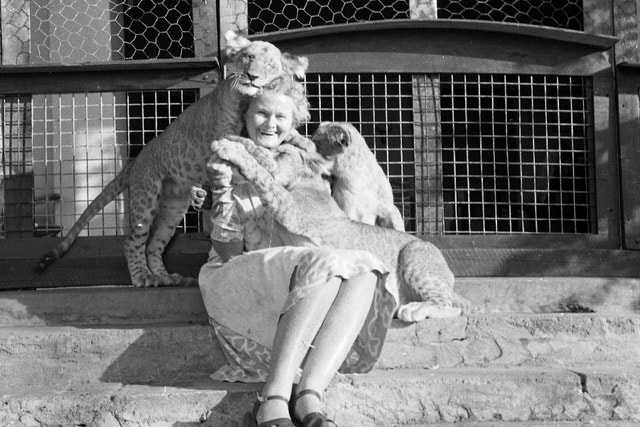 As Joy’s fame as a conservationist grew, so did her fortune but neither she nor George had any personal interest in money. Royalties from books and films were paid into a new charity which Joy called the Elsa Wild Animal Appeal, and has since become The Elsa Conservation Trust. After their murders, ten years apart, George and Joy each left their entire estates including Elsamere, Joy’s house on Lake Naivasha, to the Elsa Conservation Trust.

During the last forty years the trust has donated millions of dollars to wild life education and conservation projects, large and small, helping to create the famous Kenyan parks and reserves at; Meru, Samburu, Shaba, Kora and Hells Gate. The trust is also responsible for supporting the work of the Centre for Education in Sustainability which is part of Elsamere. Today its principal activities and aims are to further conservation and worldwide conservation education, particularly in East Africa.

Together the Adamsons revolutioned our attitudes to wild animals and warned the world that unless it protects their habitats, many of the most magnificent species would be extinct there within a few decades. 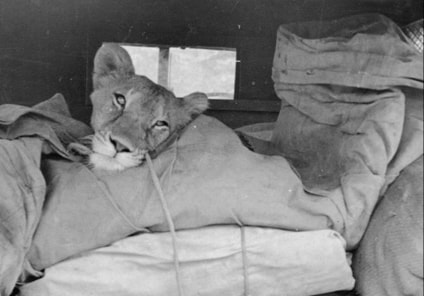 MAKE A DONATION
Scroll to top